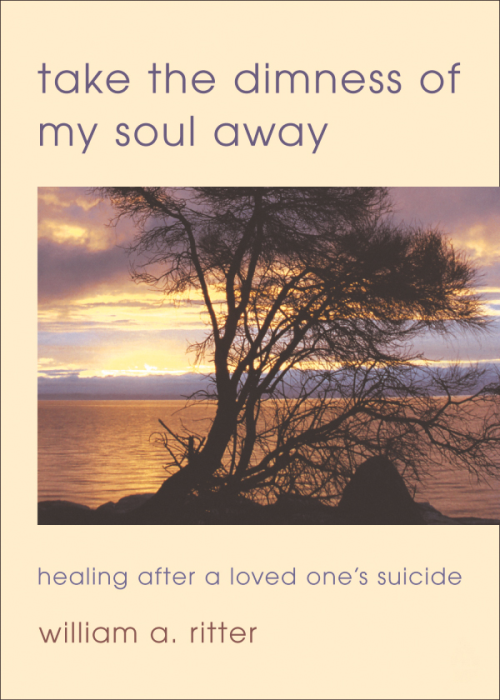 Take the Dimness of My Soul Away

Healing After a Loved One's Suicide

In 1994 William Ritter's adult son committed suicide, sending Ritter and his family on a journey no family wants to take. Part of Ritter's own process of healing the loss of his son was to preach about it occasionally from the pulpit. This book is a collection of the sermons he preached, the first one just three weeks after his son's death, and the final one nine years later. Through them, we get a glimpse of a father and a family struggling honestly with their pain and gradually—over the years—coming to grips with their loss.

Take the Dimness of My Soul Away will be a welcome companion to anyone who has lost a loved one to suicide, as well as to pastors and counselors who work with those who are grieving. Ritter offers no easy solutions, no rosy pictures, and no silver linings, but speaks honestly instead about the difficult emotions and confusion of this kind of loss, and ultimately, about a sense of hopefulness for the survivors of suicide.

William Ritter is the senior pastor of a large United Methodist church in Birmingham, Michigan. Since the suicide of his son he has counseled many others, and spoken to groups of people who have all survived this kind of loss.

"Over the years I have admired Ritter's distinctive style of preaching. It begins by challenging the mind and concludes with rigorous intellectual honesty and genuine and restrained feeling. So when he preaches from the 'valley of the shadow,' his sermons read like the psalms, unafraid to question God, honestly confessing pain, patiently waiting for grace, and rejoicing in its manifestations. A beautiful blessing." –Mark Trotter, retired United Methodist Minister

Bill Ritter's sermons and notes about his beloved son's suicide is a testament to emotional and spiritual courage. Nothing on this earth hurts as much as the death of a child. Bill Ritter does not turn away from this awful truth, but he transforms it in living it and writing about it. His words are a witness to the truth--that life hurts some people more than others, that the death of a loved child never stops causing pain, and that the God of the crucified Christ is present in all this suffering. There is nothing soft about this book, and nothing rings false. This man of faith knows--through his loss and tears, he simply knows what it means to trust in God's goodness. Katerina Katsarka Whitley - author of Speaking for Ourselves

"Bill Ritter has always been exceedingly insightful and a consummate interpreter of life. His son's death, as he says, dimmed his soul, but with time birthed extraordinary understanding and even gratitude. Reading this tender story, in reality a sermon diary, reawakened my confidence in God's healing gifts." -Donald A. Ott, retired United Methodist bishop

"In the book, the Ritters share other tips as well, including reserving a specific time during family celebrations to light a candle, pass around photos, tell stories and focus for an hour or so on discussing the loss . . . What I like best about the book is its final page, which ends in hopeful mystery." -Detroit Free Press 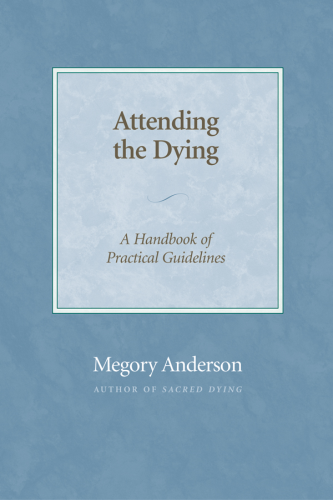 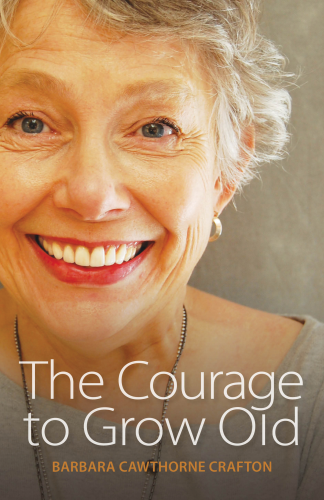 The Courage to Grow Old 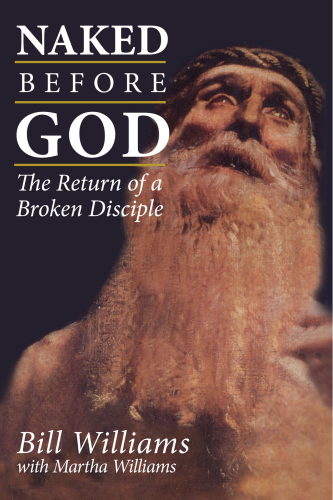 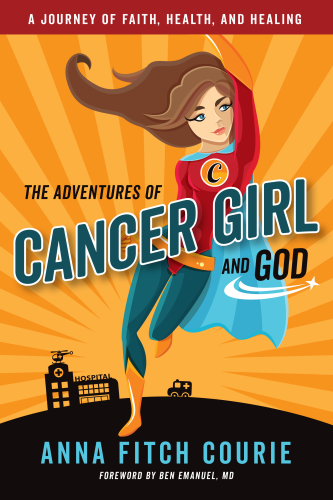 The Adventures of Cancer Girl and God 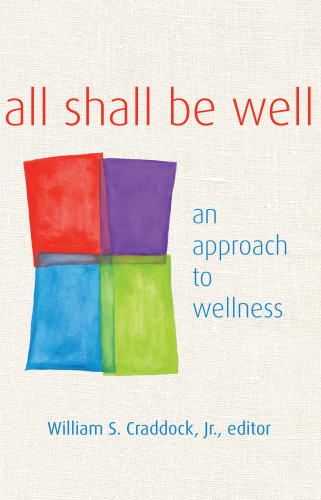 All Shall Be Well 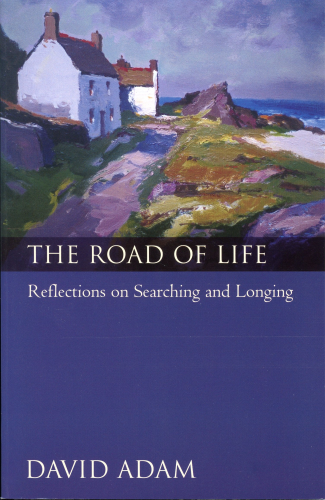 The Road of Life 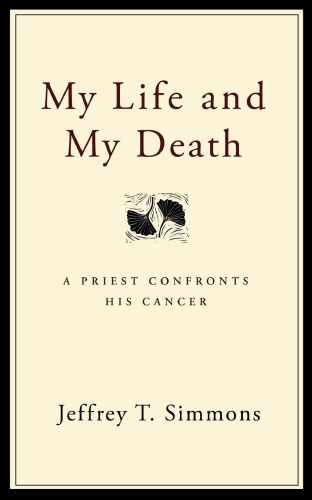 My Life and My Death